You could consider any form of marketing ‘stealth’ if it gets the job done with the minimum of cost and where the product seems secondary to the message being conveyed. Stealth marketing is used all the time to put messages into people’s minds about what a product can do for them. 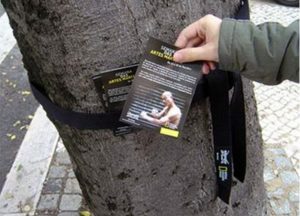 Take a look at some of the following stealth advertising examples. Can you think of the products which are being advertised with the following slogans: 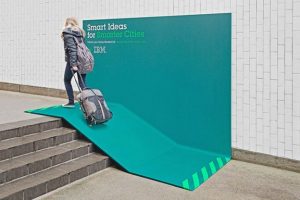 Because I’m worth it

Probably the best lager in the world

Have a Break Have a … 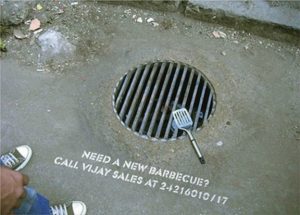 Although these are famous advertising slogans, they are also stealth marketing examples of sorts which have planted their brand in many people’s consciousness. Did you recognise the famous brands Heinz, L’Oréal Paris, Frosties, Carlsberg, KFC, McDonald’s Kit Kat, Skittles, Rice Krispies. Many stealth marketing examples use the same method to convey some meaning and value which gets attributed to their products. Take L’Oréal Paris for example. It’s slogan “Because I’m worth it” conveys a sense of worth and personal confidence.

Here’s a few stealth marketing examples. In the one below you can see a picture of a grill and spatular which has been drawn on the roadside. It’s a great example of a stealth marketing. Gureilla marketing techniques are similar to stealth advertising examples in many cases. They both are low cost advertising which is eye catching and conveys a message of fun which detracts from the advert itself. It says in your mind because of this and can be very effective. 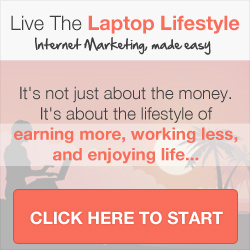 Here’s another stealth marketing example which is a billboard advert for the film Kill Bill 2. Although bill board adverts are not necessarily cheap, the message conveys the theme of the film and creates a talking point because of the unusual blood splatter! 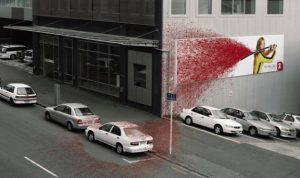 Here’s an unusual advert for weight watchers on the back of a bus. This is eye catching because the advert shows an image of the bus being pulled down on one side by an obviously overweight person sitting at the back! Stealth marketing examples like this get you to notice them, whether or not you are interested in the product. 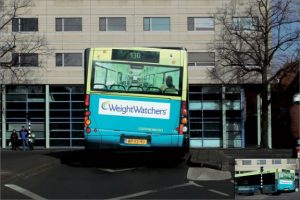