Here are a few of the most shared millionaire habits that millionaires and billionaire’s have used to get them to where they are. Millionaires tend to:

Millionaire Habits – Live Below Their Means 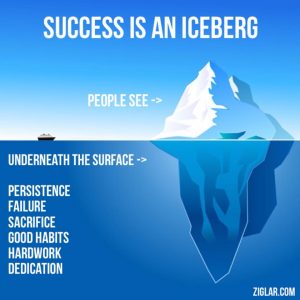 Warren Buffet still lives in the same house he bought in 1958, uses coupons and doesn’t spend more than $3.17 on breakfast! See CNBC’s frugal habits of millionaires and billionaires. This is a simple strategy which nearly everyone could use to improve their finances. Remove your desire for things which you don’t need. Not an easy task you might think? But if you decide that financial solvency is more important to you than then next shiny thing, it might help.

Living below your means lets you set aside money every month to put into savings. This is another major principle of the wealthy. See wealth creation ideas. Wealthy people learn to pay themselves first. Governments figured this one out years ago after attempting to get tax from people after they had been paid. They decided it was much easier to tax people at the point of earning. When the money came straight out of their wages, the government didn’t have to chase people down for their taxes.

The same principle can be applied to your own finances. Wealthy people pay themselves first. This means they set aside money as soon as they are paid and pay into a savings account which they don’t touch. They then learn to live on what’s left. 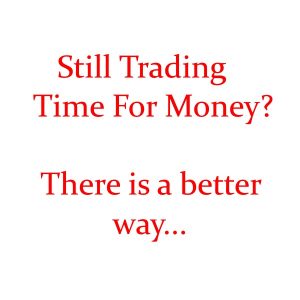 This is a simple strategy which wealthy people learn to use to live below their means. How often do you gauge your finances by looking at your bank balance? If you do, this strategy will clearly help. Most people live to their means. When they get a pay rise, their living expenses expand in line with their pay increase. They choose a nicer car, go out more to restaurants or live in a nicer area.

Millionaires also know to put aside a portion of their wages into a pension fund. It doesn’t sound sexy but there’s a couple of reasons why you should do this is you can. Firstly you don’t pay tax on that money you put into a pension, so you save money there.

Also your employer often matches your pension plan or pays a percentage of your payment towards it each time you pay in. So, if you don’t do this, you’ll be paying more tax and won’t get the extra payments from your employer. Millionaire also know where to invest their money to get the most from it. They learn about stocks, real estate or property investments and interest rates of the various savings plans available to make their money work harder for them.

If you’re in debt it should be the first thing you focus on clearing. That’s because you’re probably paying money out every month just in interest payments. Debt is designed to take your money from you. If you fall further and further into debt, you’ll find it more and more difficult to escape. In David Bach’s The Automatic Millionaire, he outlines the best ways to clear debt and in what order your should go about it. If you can lower your interest rates on credit cards, you should do that first.

By clearing your debt you not only free yourself from the burden of continual payments but also of the interest on your payments. This is money which is going out continually. It could easily be used to create more financial security and interest, if it was invested wisely instead.

Millionaire’s don’t do debt. If they can’t afford something, they don’t buy it. Many people will ‘treat’ themselves to things they can’t afford. They end up paying for it over and over for far longer than the pleasure of their purchase will last!

Living below your means allows you to build savings and investments. But it also means you have extra money to pay larger amounts of your mortgage payments off every month. This has a huge effect on your eventual payment of your mortgage. 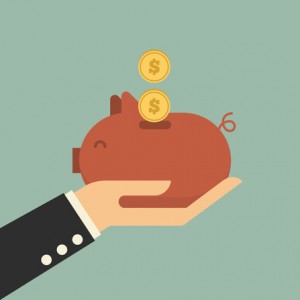 The longer your mortgage runs for, the more you will be paying. Pay off early and you remove years of interest payments. This can amount to tens of thousands. By paying off early, not only will you have removed a regular outgoing of income, but you’ll also have saved thousands by doing so.

Wealthy people know this and make sure their mortgage allows them to pay extra on the months when they can afford it. Even only a small extra payment of a few hundred a month can considerably lower the term of the payments. This in turn can save a huge amount of money.

Millionaire Habits – The Wannabe Vs The Millionaire

In his book “Stop Acting Rich How To Live Like A Real Millionaire,” Thomas Stanley says “that most prestige makes of cars — 86 percent — are driven by non millionaires. Yes, people with very high incomes, high levels of wealth are more likely to drive status automobiles. But in sheer numbers, the largest consumer segment for pricey cars, vodkas and homes is not the millionaire population, it is the aspirationals.”

David Bach also mentions this in ‘The Automatic Millionaire”. He refers to it as ‘Big Hat No Cattle” – like a rancher who wants to look the part, but doesn’t actually have a ranch! Do you have the fancy watch, the big car or the large house but can’t afford it? Then you’re “big hat no cattle”!

Millionaire Habits – They Work For Themselves

According to The Millionaire Next Door, millionaires get there because they are self employed:

“Twenty percent of the affluent households in America are headed by retirees. Of the remaining 80 percent, more than two-thirds are headed by self-employed owners of businesses. In America, fewer than one in five households, or about 18 percent, is headed by a self-employed business owner or professional. But these self-employed people are four times more likely to be millionaires than those who work for others.”