Jay Kubassek is the co-founder of The Six Figure Mentors, a motivational speaker, author and film producer. His business partner is Stuart Ross and they run the SFM which offers cutting edge technology, tools and software which can enable anyone to market digital products on the internet. 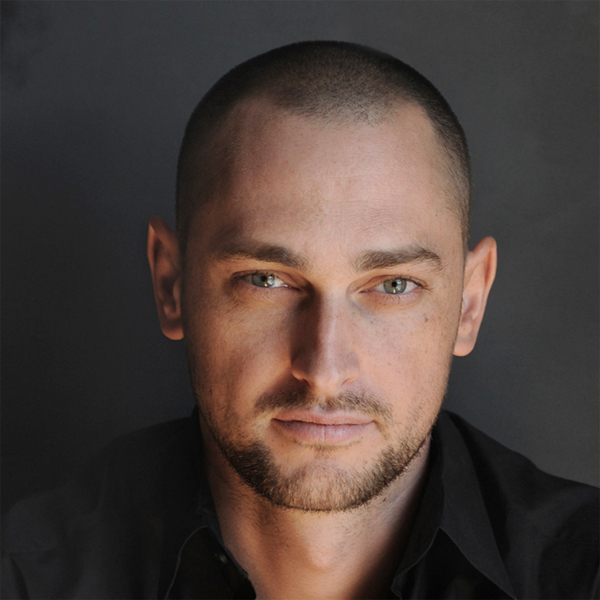 Originally brought up on a farm in Canada, Jay later worked at Midas selling exhaust mufflers for cars in his early 20’s . He moved up to a managerial position. Sitting in traffic for 2 hours on a daily basis and maxed out on credit card debt, he looked for an alternative to his “miserable” lifestyle – although he was later offered a ‘steak’ in the franchise, he was still working 60-70 hour weeks for someone else’s business.

Jay decided in March 2004 that he would create his own path after years of being frustrated with his limited income and career prospects based on his education and job history. Although he had a good ‘job’ it wasn’t giving him the freedom and control he ultimately wanted. He saw an opportunity to work online selling affiliate products and realized that his tenacity, and ability to increase the value at his current business, could be put to better use through the internet working for himself.

Finding a company on the internet whose products he could sell, he set about winning competitions set by the product’s owners and selling their products online. Once he had found success through affiliate marketing, and siding with an online company who sold high ticket products, he applied his understanding to build his own online business community.

This success led Jay to create his company – Carbon Copy Pro back in 2007. This was a community of like minded entrepreneurs who were offered high end products, tools and training covering personal wealth education and management, website building, training and other useful tools. This is much like what is offered by Jay and Stuart today with their SFM and Digital Business Lounge.

Carbon Copy Pro partnered with Wealth Masters International and operated in 160 countries around the world. A structural re-branding of CCP meant Jay could start again with a new venture – Pro U.

Pro U was an entrepreneurial platform offering success and mentorship advice for individuals and business professionals who were seeking to improve their results and effectiveness.

Pro U, like SFM,  delivered live, recorded and interactive webinars and training in many aspects of business building and entrepreneurism. Access Jay and Stuart’s SFM program here today.

Jay Kubassek then met Stuart Ross in April 2012. They realized they had the same mission and joined forces to create The Six Figure Mentors and Digital Experts Academy.

Jay Kubassek’s mission is to free people of the mental constraints which holds them in positions which he sought to escape himself:

If I am successful in executing my vision, millions of people around the world will discover a viable alternative to the status quo. They will come to understand their purpose, choose their own path, and create their own success. They will be confident and in love with their lives. Through a more balanced relationship with time and money.

I envision a world in which every person who chooses can wake up to their own potential, and begin to live, breathe, and create the life of their dreams.”

Jay Kubassek on Finding Your X-Factor

After joining and becoming part of the Six Figure Mentors in 2014 I met Jay Kubassek in London on a training course organised by the SFM. His honesty and straight forwardness were apparent in his teachings immediately. 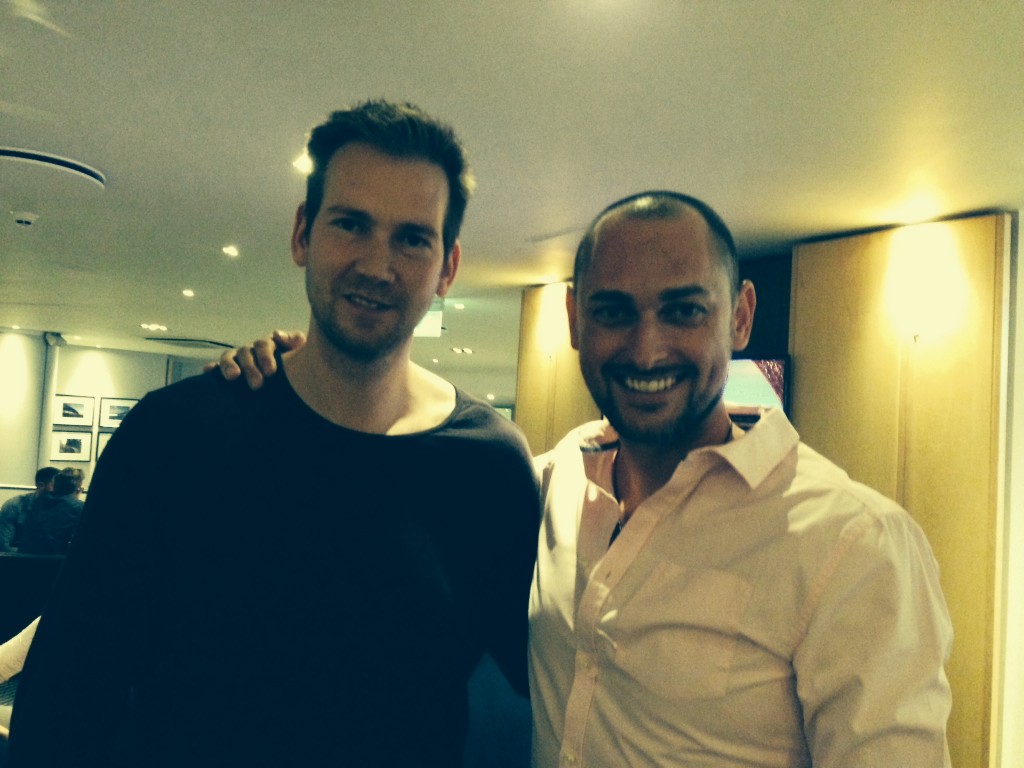 If you would like to wake yourself up to the opportunities available within the online world, learn entrepreneurial skills and mindsets, and build your own successful internet business you can begin by purchasing the app through this link.

Alternatively you can access a video training course which will show you why the internet is the best place to start with a view to becoming your own boss and freeing yourself from your financial (and mental) constraints.

Join the DEA here by submitting an application