How the power of compounding can change your life

If you haven’t heard about the power of compounding I suggest you get a book called The Slight Edge by Jeff Olson. It’s a great read and explains how, by making daily habits out of small seemingly insignificant actions, you can ch

ange the course of your life over many years. Another great book on this is The Automatic Millionaire by David Bach. Both are highly recommended reading.

By making daily habits out of the things which unsuccessful people won’t do, the success oriented person can make much larger changes over time. One example of this is in terms of savings. By consistently living below your means and saving just £5 a day – (the amount you might spend on a latte and biscuit at a coffee shop), you will save £1825 over the course of a year! You may not purchase a coffee and a biscuit every day of the year, but by noticing our spending habits and changing them accordingly, we can save money which we would otherwise have spent. It isn’t therefore our income which determines how much we can save but often it is  our expenditure and lifestyle which determines how much money we have left over at the end of the month. Often we cannot change our income but we can change our spending habits.

The government figured out that rather than sending a tax bill to everyone at the end of a year they would tax at the point of payment. This would mean everyone had to pay and there would be no-one saying they could’t pay at the end of the year. It’s a whole lot simpler and easier to tax at the point of payment. This is the same tactic that gyms use to keep you in membership. If you had to pay each time you went to the gym, come February, there would be a massive drop off in membership and therefore in income for the gyms. So they ask for a year’s worth of membership upfront. If you drop out then they don’t lose out, you do!

You can use this same tactic to put aside the money you feverishly spend on every little trinket, when the money is burning a hole in your pocket! After reading The Automatic Millionaire I realized how much I was spending. I got a note pad and pen and took an inventory of every penny I spent over a couple of weeks. Try this and you will be amazed looking back at the money you spend! After this I set up a standing order into a savings account so that each week some money would go out of my account into a saving account – one which I seldom used and couldn’t access easily to help avoid using the money.

Although I would now have less cash in my regular account each month, I would curb my spending accordingly and the small amount I had set up to go out into my savings would continue to build up in my other account. Over time this will build up and start earning interest. As the amount get larger so will the interest and this has a compounding effect over time.

At around the same time I took out a pension. I had never had a pension before but a pension has the same principle attached to it. It is taken out at source and therefore you don’t pay tax on it. My employers contribute to the amount which is paid in each time. The amount grows over time and is compounded by the increasing interest paid on the amount. Again this is the principle of compounding.

The same principle can be used in many other ways too. Little habits can make big differences over time. Jeff Olson mentions this in his book and draws the parallel to reading success books like his! Just by reading 10 pages of such a book each day has little significance over a week or even a month. However, over the course of 10 years this will have a profound effect on your life.

Taking regular exercise is another one. It’s something which is easy to do but easy not to do. By making a habit out of taking heart pounding exercise daily, there are all kinds of health benefits attached to the long term outcome. By NOT doing this every day there are also heath implications. On a single day the difference in the effects of either doing it or not doing it are very small, but over 10 years the difference in effects will be huge!

Bruce Lee was quoted as saying “Long term consistency trumps short term intensity”. This is very true in terms of this principle. Although going for a run, saving £5 or doing something you love, doesn’t have a huge effect in one day, over the course of several years it has huge implications.

This is also true in terms of business. Although you cannot see the effects of much of your efforts given a short period of time. Over years of consistent daily actions and perseverance, the effects can be massive.

The power of compounding is also very useful when building an internet business. It is not the one thing that you manage to do in a day that determines your success, but the consistent small steps which build to a successful outcome over time.

Learn more about building your own internet business here. 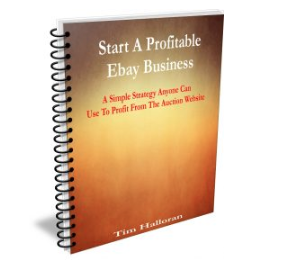 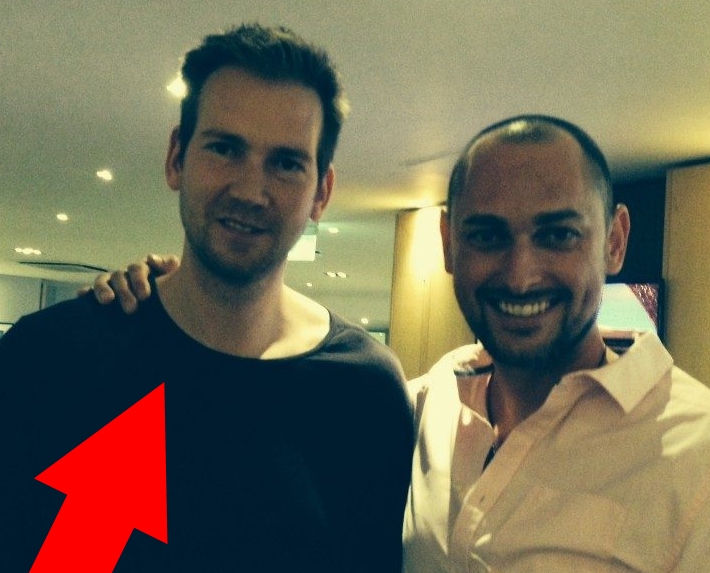 This is me with Jay Kubassek at a London training event. See my about me page for details.

I’ll be sending you some of the best free resources daily, that have helped me the most since starting my own online business. This also includes paid products/services that have massively helped me as well. There is absolutely no obligation to ever purchase anything. My aim is that you get huge value regardless of whether you ever buy anything. I will never recommend anything that I haven’t personally purchased myself. I will NEVER share your email with third parties, your privacy is very important to me. You can unsubscribe at any time from the bottom of any email that I send you.