This was working part time of course so you could make a lot more working longer hours. You also need to factor in the lost catalogues which you will need to pay for to replenish. Different companies have different policies on this.  Betterware don’t charge for catalogues but Kleeneze do. Betterware offer a minimum of 20% commissions on every sale you make. Kleeneze offers a payscale between 20% and 37% depending on your total order amount over 4 weeks. The more you sell, the greater your level of commission. 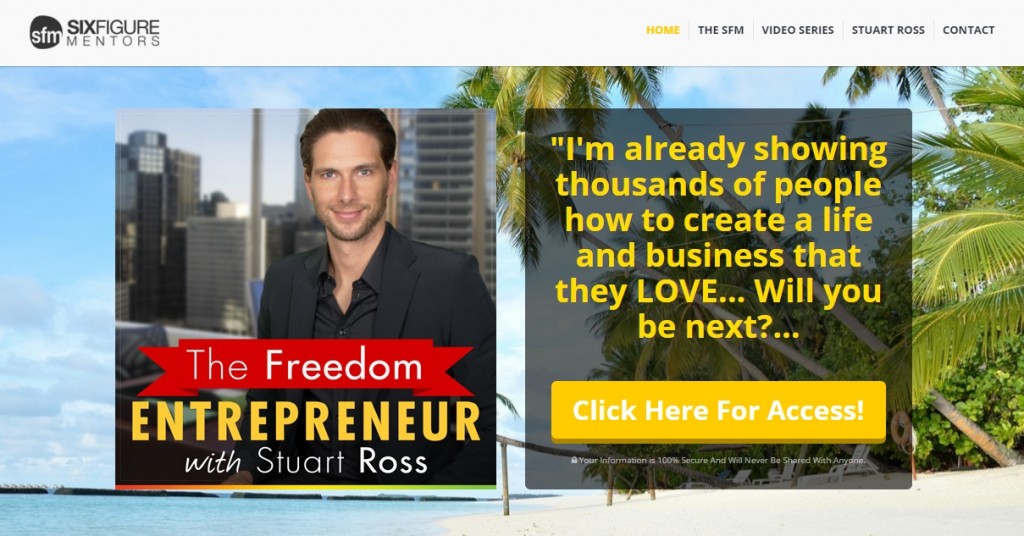 So how much do catalogue distributors get paid?

Well it depends on several factors:

Once you get to know a few people who are interested in your products you can build up a little ’round’ – much like a milk round. Once you have a few regular customers it takes much less time to make money from distributing catalogues. In the first instance, it can be really hard. You have to build those relationships. You make put out 100 catalogues and get nothing from it. On the other hand you may sell a few hundred pounds worth of products. Depending on your company, you will either earn a flat fee or a percentage of the sales. See also does Kleeneze really work.

Some of the up-sides of working for companies like Avon, Betterware and Kleeneze is that you can work your own hours and be your own boss. The catalogues do the selling for you so you don’t need to be a hard-hitting sales person! You just need to get the catalogues out to houses in your area and then go back and collect them. If you get any orders you order them through your account and deliver them to the customers. Once you have built up a customer base you can have a nice ’round’ of steady customers which will give you an income.

The bad side is that you have to go door to door in a ll weathers. Often people can be annoyed with you and just aren’t interested. You will lose catalogues and people will be out when you return to pick them up. Some customers will throw your catalogue in the bin! You may have to return to houses several times to get most of your catalogues back and to catch customers in to deliver their orders. Initially there is a lot of work to do for what seems like little reward.

Cataloguing – The Networking Side

The real way to earn money with catalogue distribution is by joining a company which offers network marketing in conjunction with catalogue distribution. Have a look at the different policies when deciding on a company to join. Betterware offers 11.2% of your teams earnings. This means that by building a team, you can benefit from their earnings. This is the best way to earn from catalogue companies. However, it also means you have to build a team which means recruiting.

When I did Kleeneze several years ago now, recruiting involved advertising and networking to find as many people as possible who might be interested in the business. Recruiters would ‘card’ car parks with thousands of business cards, put signs on their vehicles and adverts in the papers for “work from home opportunies”.

How Much Do Catalogue Distributors Get Paid?

Are you looking for a second income?

The thought of being your own boss, choosing your own hours and being able to make a living for yourself in the process has always interested me. Catalogue distribution wasn’t for me in the end, even though I distributed Kleeneze catalogues for a couple of years.

The internet has opened up new opportunities for anyone looking for an opportunity to make a second income. Many online marketers have now made their primary source of income from the internet. Anyone can do this given the right training and dedication.

If you would like to learn how you can use the internet to build an online business of your own, access the free training video series here.