A farm boy from Canada with no education and maxed out with debt, Jay was working 50-60 hours a week at a lowly paid job selling exhaust mufflers at a Midas in Topeka, Kansas. Commuting for 2 hours a day, he found affiliate marketing and struggled for three years online before things changed. 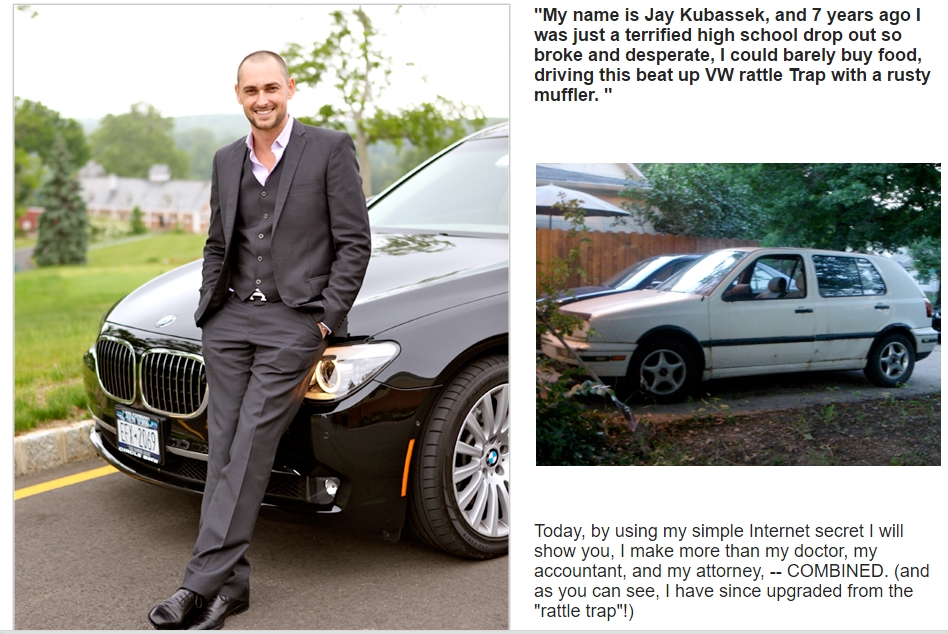 He is currently the co-founder of The Digital Experts Academy and a self made millionaire. Also a philanthropist, Jay loves helping through humanitarian efforts with the following non for profit organisations:

When he is not working Jay spends time with his family in New Jersey. Here’s picture of me with him from a momentum seminar in London. See his story here. 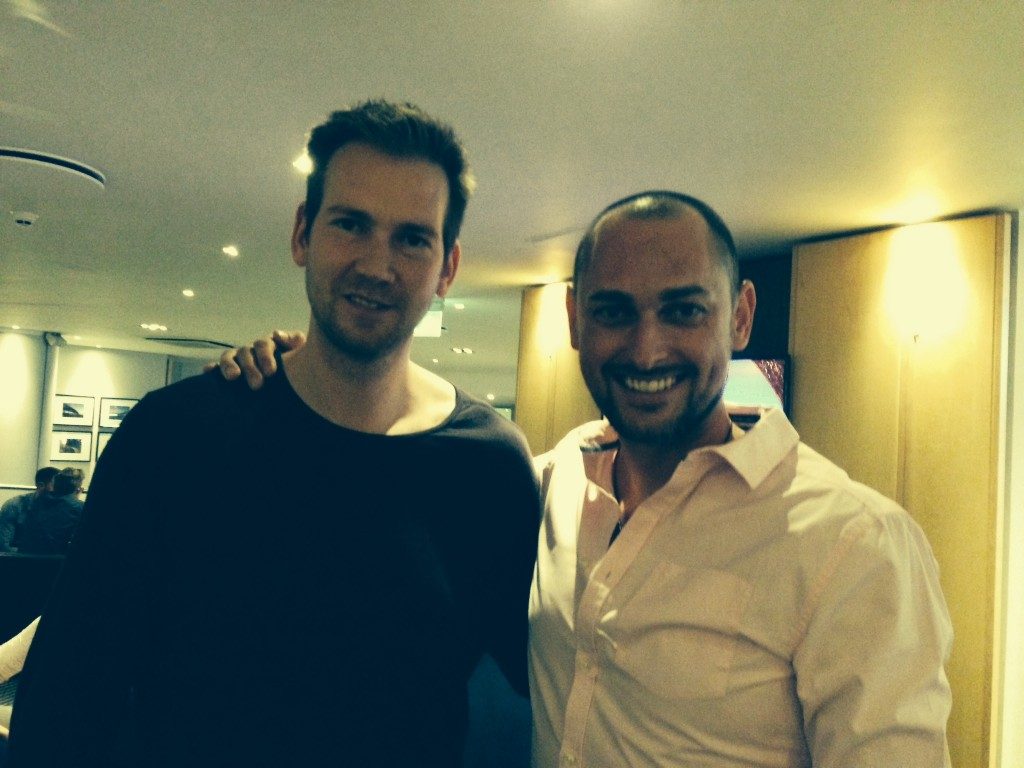 Jay Kubassek also owns his own production company, Aliquot Films and has produced three feature films which have premiered s at the Cannes and Tribeca festivals. Check out his IMDB page here.

I met Jay Kubassek after starting down the path of affiliate marketing and joining The Six Figure Mentors – an online training platform and community, helping people to become full time digital entrepreneurs. The Momentum day was one of the first times I actually met other online marketers.

Before that I was working mostly by myself and following advice from online videos and various e-books and courses. Joining the SFM made it more of a reality that an online business was possible. Before I found The Six Figure Mentors I was struggling with my online business and following various methods and strategies. Many of these strategies didn’t work and I never met any of the course teachers or creators.

I found Jay to be approachable and down to earth. He admits himself that he is an introvert and over the course of training seminars which are run through the SFM he showed a genuine passion for teaching and helping people achieve the kind of results which he has clearly worked so hard to achieve in his life. Take a look at this video of Jay giving a talk on “Finding Your X-Factor”. Jay has a tattoo of an “X” on his arm to remind him of the importance of finding your X factor.

My first trip to visit the founders of the SFM: Jay Kubassek and Stuart Ross was in 2014 shortly after I had joined their online community. I had already seen them on live webinars and video materials during the training modules, but not actually met them.  The room was relatively small and only open to members. There were probably around 40 people there.  It was a good opportunity to meet and chat with other members who had been in the business for several years.

I had made my first sale shortly before the event, and although I still had some skepticism, the event was very positive. It made me realise the possibility of affiliate marketing. Being a northerner I’m used to cynicism, sarcasm and skepticism when it comes to events like this.

I went to an Amway event years ago and also did Kleeneze too for a couple of years, so I wasn’t sure how the event would transpire. Kleeneze and Amway events were typically high energy motivational type events which I struggled to get on board due to my sarcastic nature.

To my relief there was no high energy pounding soundtrack of “eye of the tiger”. Instead the day was full of useful information and content which I could take away and use to build my business faster and better. Jay’s message struck a chord with me when he discussed self image and why you don’t have to justify yourself to anyone.

If you would like to learn more about The Six Figure Mentors and access the training video series follow this link. The SFM offer real training and online support for anyone wanting to build their own online business. Are you already an affiliate who is struggling or are starting from scratch? The SFM is for anyone who is dedicated to make their online business work. Access free training for a month to see inside the online education platform. Click the banner below for details. 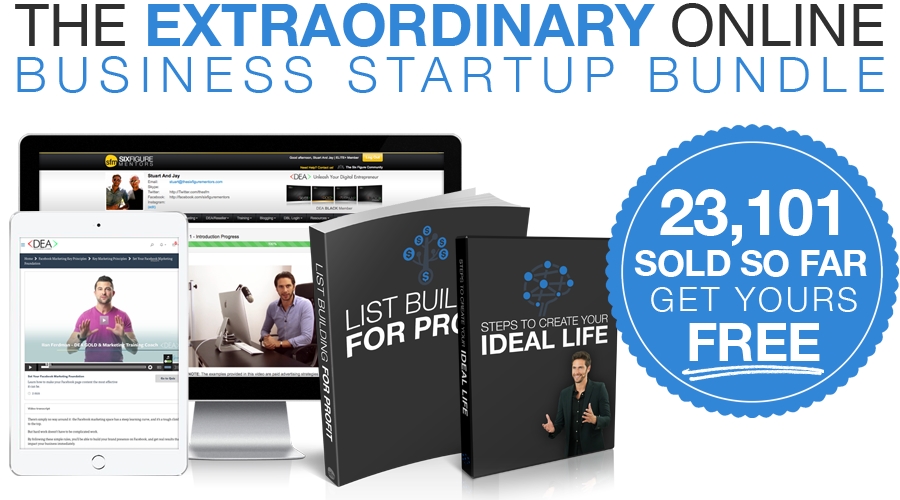